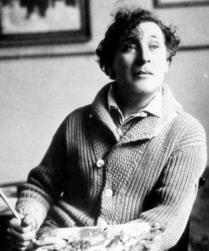 Marc Chagall,  (born July 7, 1887, Vitebsk, Belorussia, Russian Empire [now in Belarus]—died March 28, 1985, Saint-Paul, Alpes-Maritimes, France), Belorussian-born French painter, printmaker, and designer. He composed his images based on emotional and poetic associations, rather than on rules of pictorial logic. Predating Surrealism, his early works, such as I and the Village (1911), were among the first expressions of psychic reality in modern art. His works in various media include sets for plays and ballets, etchings illustrating the Bible, and stained-glass windows.